Copywriting Tips – Be Careful What You Say 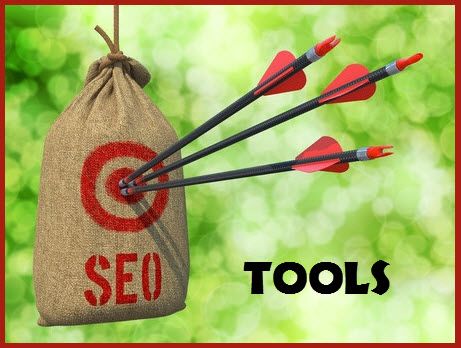 Let’s start the new year off with a copywriting tip that’s going to make you think long and hard about the things you write and how you say them.

Whether you realize it or not, the words you use are always going to dictate the lion’s share of your success and failure in selling, in business, and in your personal relationships.

Your prospect’s and buyer’s response (or lack of response) and their willingness to take action, is based almost exclusively on the words you’re using when you’re speaking to them. And little changes in what you say will make huge differences.

Here’s an example of this in a very easy to understand scenario. Let’s say you take your wife out to a party and she gets all dressed up. She looks fantastic, absolutely stunning.

You might say any one of these three things to her — and each one will prompt a different response or reaction.

For instance, you can tell her, “You look great tonight.”

And she’d probably smile at you and say “Thanks.”

Or, you can say something more romantic, like “You look better than any other woman I’ve ever seen.”

And she’d again smile and probably plant a kiss on your lips this time.

But if you said, “Tonight… you look more beautiful than any woman I’ve ever seen.” If you said this… then she’d actually feel something special inside.

That’s because the words you chose made her feel special. They were specific enough to make you more believable and more sincere than the first two phrases, even though your intent and real meaning was equally sincere with all three comments.

And this is exactly what happens with your prospects when you’re in a selling situation or when you’re trying to generate leads.

No, I don’t mean they want to kiss you, I mean that simple changes in what you say cause HUGE differences in reactions and responses.

So pay close attention to the tips I’ll be giving you this year. You want to make sure you’re always choosing the right words so whatever you’re saying always gives you the reactions you want.

Don’t take this copywriting tip lightly. Be careful what you say: always think… before… you speak.

How You Can Demonstrate On A Live Webinar