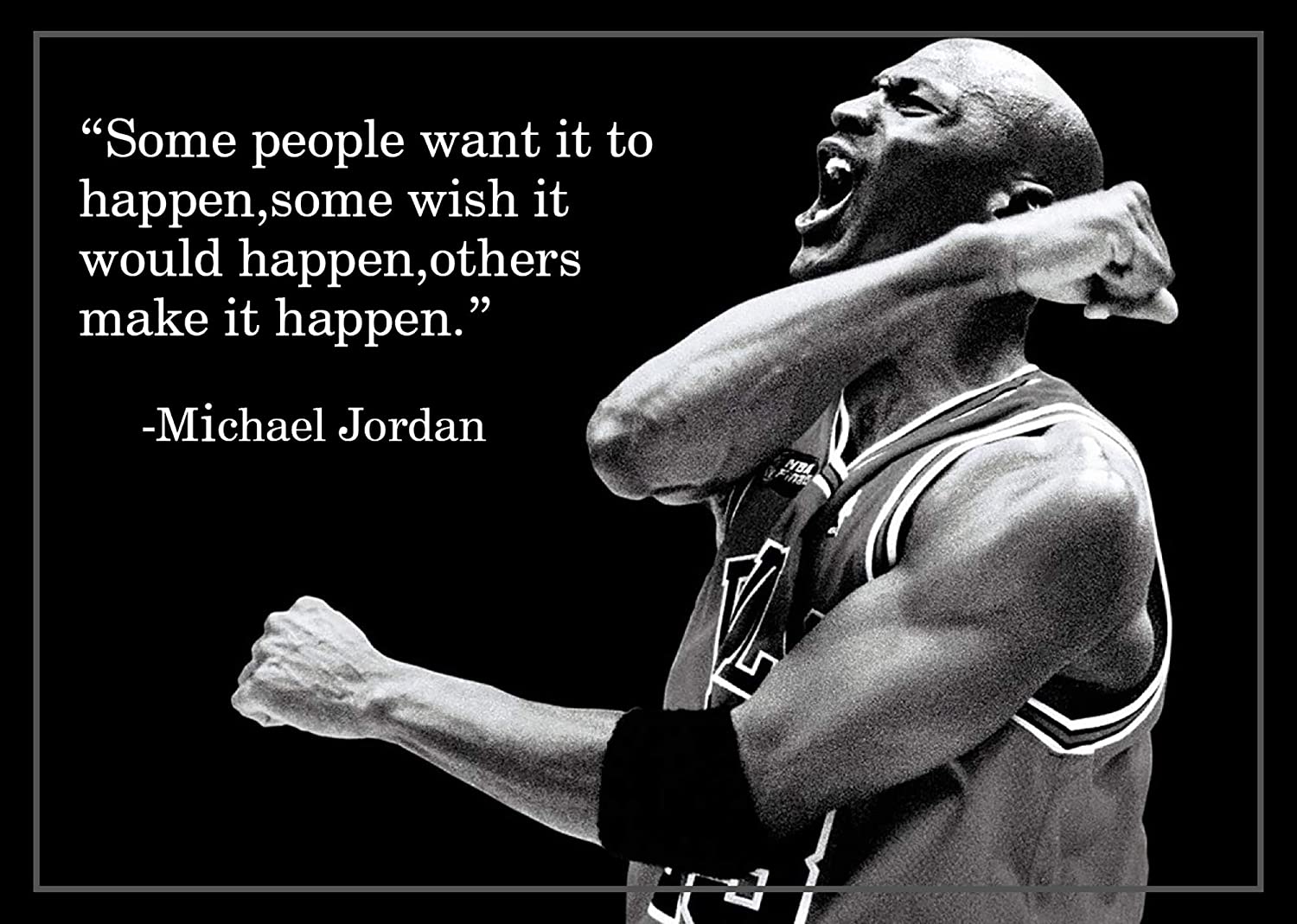 Sneaker expert Jacques Slade discussed the importance of Michael Jordan to sneaker culture. He noted that Jordan is one of the most important influencers in history. Slade said that Jordan’s shoes that came up during his career have shaped the sneaker culture that is so prevalent in the world today.

“Michael Jordan as an influencer. Let’s unpack this. Michael Jordan is THE influencer, is he not? This culture is based mostly on the shoes that Michael Jordan wore in the 80s and 90s…I don’t think we can even make it past the heat check without name-checking Jordan at least once or twice.”

PARIS, FRANCE – JUNE 12: In this handout image provided by Jordan Brand, Michael Jordan paid a visit to Palais 23 this afternoon on Friday June 12, Joined by his frequent partners-in-design Tinker Hatfield and Mark Smith, key figures in the 30-year evolution of the Air Jordan, Jordan has returned to Paris to mark the 30th anniversary of 1985’s Air Jordan One. Palais 23 is a spectacular tribute to the shoes, moments, designs and artifacts that have shaped the 30-year evolution of the Air Jordan. (Photo by Jordan Brand via Getty Images)

However, Slade questioned whether Jordan’s presence and stamp of approval is still as big as it used to be. He compared Jordan to hip-hop sensation Travis Scott, and how the two stars’ endorsement works. Slade spoke about their collaboration, which while not popular, still had a high resale value in the market.

“What if Travis Scott had worn them (Jordan Apex React)?…Would the resale be even worse? What if there was a Supreme collaboration on the way? Would the hype be even greater? The Cactus Jack Air Jordan 33 might not be the most popular pair of Js in the culture but it’s still the most hyped pair and goes for the most in the secondary market…”

MJ or Travis – Who has the bigger impact?

Slade noted that Jordan was also wearing the collaborations shoes, but it didn’t have the same effect that it would have decades earlier. Whereas Travis Scott’s influence has grown exponentially since he emerged onto the scene, would Travis wearing the same outfit have a bigger impact?

”Michael Jordan has been seen wearing the Cactus Jack 1s but I wouldn’t say that moment did anything to improve the stock or add to the hype it was already getting. Obviously, the limited nature of a collaboration is going to influence what any pair of kicks sell for. But I wonder – If Travis Scott was pictured at a Hornets game sitting on celebrity row wearing the same MA2s, how would that affect our perception?”