Skip to content
Home General Article Copywriting Tips – How Many Testimonials Are Too Many?

Copywriting Tips – How Many Testimonials Are Too Many? 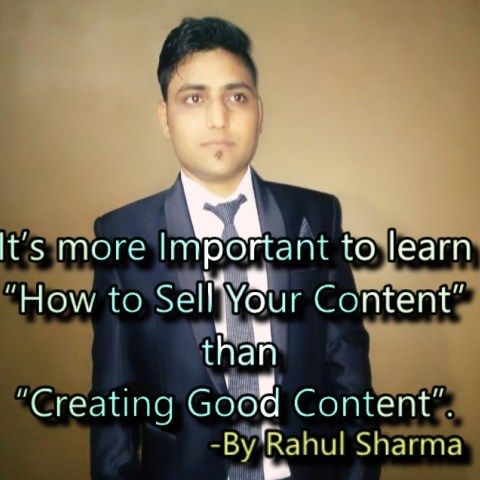 The other day, I just saw one of the longest sales letters I had ever seen in my life. But it wasn’t so long because of the main copy. The reason was because of the testimonials. I didn’t count them all but there had to be over 30 of least. Now, there is no question that testimonials add to the credibility of the product. But how many testimonials are too many? Is there such a thing? Well, depending on how you look at it, there may be. This article is going to take a look at this issue from a psychological viewpoint.

First, we have to understand why testimonials work. The reason they work is because people are suspicious by nature. They read about something that sounds too good to be true and they begin to wonder if it’s all it’s cracked up to be. If only they had somebody to tell them that the product was indeed as good as they say it is. That’s where the testimonials come in. By having somebody on the page say, “I used this and yes it does work” it adds credibility to the claims.

Now, if there is only one person saying the product is any good, it leads one to wonder why there aren’t more. If only one person gave a testimonial then maybe the product isn’t that great. Where are the rest of them? That’s why you need several testimonials. But what if you landed on a sales page of a brand new product and you saw 100 testimonials? What would you think? Some people would think that these people were either paid off or they didn’t really exist at all.

Skepticism can go either way. Sometimes when we have too many people raving about something we tend to think that there’s something not quite kosher. This is especially true when the testimonials don’t even have full names that go along with them. Our radar goes up and we start to wonder how real these testimonials really are.

So what’s a good number? Personally, I have found about 8 to 10 testimonials sprinkled throughout the sales letter is just right. A couple at the top, maybe three more in the middle, two more towards the end and maybe another two or three more just before the close. Don’t bunch all your testimonials together because people will tire of reading them.

Yes, there CAN be too much of a good with testimonials.